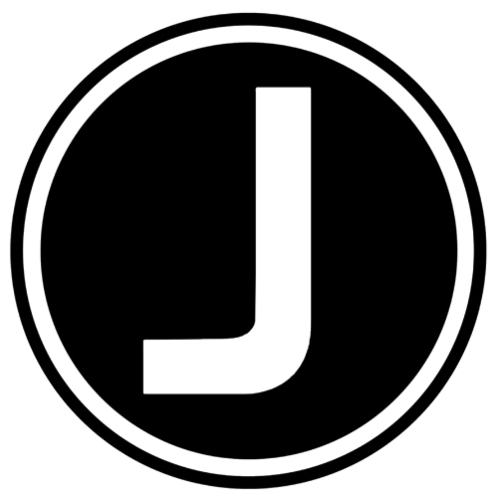 The Importance of Identifying & Developing Soccer Talent at a Young Age

in young, budding, soccer players is one of the most important priorities of any good soccer coach and is crucial, not only to the player's career but to the club's as well. When a coach decides to train young, talented players it often involves physical and mental training. Although physical performance may be a crucial aspect of a player's soccer career, psychological skills are equally important. For example, training players to deal with their performance, reflect and improve their weaknesses is vital to development. Further training may include, providing them with the fundamental movement basics, developing good habits and decision making. All of these factors will accelerate the growth and development of the player's career.

Why is it Important to Identify Talented Players Early?

Through identifying talented players early, the coach/club gets to shape the player and hone their craft at an early age. The earlier players are recognized the more time they have to prepare in quality facilities. The idea related to talent identification in young players, suggests that the coaches or clubs scouting for these players have quality facilities available to develop these players in the best way possible. There are plenty of quality facilities around the country, Jabez Football is one of them. Not only does developing their craft early increase their chances of becoming successful soccer players, but it also means that these players will be a great asset to their club.

Is Identifying Talent in Young Player's an Easy Task?

Many soccer analysts are of the opinion that the younger the talent is identified the more trainable the player will be in the future, and the more access they will have to development opportunities. As exciting as finding talented players and developing soccer are, it is still a daunting task and many clubs struggle in this regard. It is very important that soccer coaches use the right criteria when identifying soccer talents and often this is a hindrance.

At What Age Should Young Soccer Talents be Identified?

Coaches who participate in the Talent Identification process, commonly referred to as TID, find this to be a complex question because there are so many variables attached to TID. We've listed some of the most important factors at play when successfully identifying young soccer talents

One of the biggest factors in assessing TID in young players is their basic skill set and abilities. Some coaches choose to zoom in on specific skills and others focus on basic skills. This may include, but are not restricted to, passing – both long and short, positioning and spatial awareness, stamina and fitness, and dribbling the ball while running.

Commonly, maturation refers to the qualitative changes in the player's body (puberty, cartilage to the bones). This often differs from growth, which is measured in changes to height, weight and fat percentage. It is important that a soccer coach involved in TID can differentiate between the two. Maturation is a crucial attribute and so is the physiological growth of the player. You may find that older and more mature players are often bigger, stronger,faster and might be more successful, which results in greater motivation and commitment, whereas younger, less mature players are regarded as less talented. In some cases, these players even drop out due to low ‘perceived' confidence.

Basic skills could cover some of the physical and physiological skills on a surface level, but some of the world's most elite coaches regard speed, technique,

physical resources and coordination as ‘must-have' attributes of TID in young players. It is important to note that not all talented young players will tick all of the boxes when it comes to physical, physiological and even basic skills. This is where most of the controversy around choosing players will arise.

Many coaches today emphasize the importance of mental skills when it comes to deciding on young players. It is important that players possess the mental maturity to cope with pressure and challenges that may arise in their career development process. This may include game intelligence, attitudes and tactical skills. Tactical skills is listed as one of the most difficult skills to develop.

Talent identification in young players remains an important activity all clubs and their coaches must remain committed to. The unfortunate consequence of not developing young talent in the right conditions is that most of these players get discovered too late, when it comes to development of opportunities and the risk of losing players to competing clubs. The beauty of discovering young soccer talent goes beyond what goes on once the whistle is blown. It is a sport that has the ability to bring out the best in players in terms of holistic growth, when being developed in quality facilities.